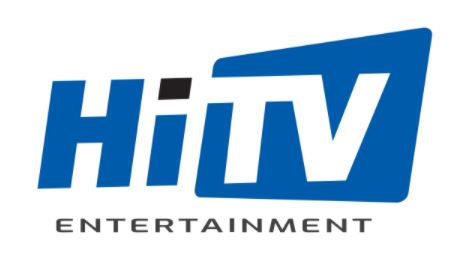 Using An iPad In The Car Isn't Safe, Expert Says

There’s a lot of discussion around the topic of screen time for kids. When to allow it, if it should be allowed, and how much is considered OK. There’s a lot we don’t know about how screen time will affect kids as they get older – this is really the first generation that had access to iPads and phones, and all the options our kids have. But we believe that parents are making the best decisions they can for their own kids, just like with most aspects of parenting. Wherever you fall on the screen time spectrum, that’s what works best for your family, and we support parents doing what’s best for their families!

However, there’s another aspect to the screen time debate that we, admittedly, didn’t give much thought to. When we’re on long car rides with our kiddos, we usually think nothing of letting them watch a show or play a game on their tablet. After all, occupied kids are quiet kids, right?But as Tot Squad founder and safety technician Jennifer Beall Saxton points out on the TV show The Doctors, letting your kids watch the iPad in the car may be putting them at risk.We focus a lot on car seat and seat belt safety, which is incredibly important. But car safety doesn’t end with how well our kids are secured in their seats. In the event of an accident, loose objects in the car can become dangerous projectiles. Saxton says that the weight of an object multiplies with the speed and force of an accident.

So even though a tablet weights about two pounds, if your car is hit at 50 miles an hour, that tablet generates 100 pounds of force. That’s so scary when you realize that kids hold them mere inches away from their face!

So while you spend some time checking and double-checking that car seats are properly secured, straps are in the right spot, and seat belts are positioned correctly, make sure you’re also considered the loose objects in your car and their potential danger in the event of an accident. And if you have kiddos who need some sort of distraction on long car rides, consider outfitting your ride with some after-market screens.